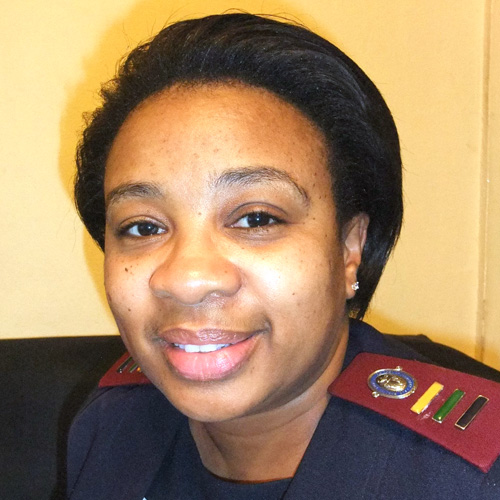 Our first EXCEPTIONAL NURSE story is one that embodies a single word above all the rest: COURAGE. Stories of courage are so important because it is not something we’re born with, but it is something we choose.   And it’s not only something we choose once, but over and over again in the face of each new challenge, no matter how big or small.

In a society where patience and perseverance have almost become a myth, never mind a virtue, Dorothy Zakariya’s journey tells the story of a woman who was and is totally un-wavered by the many curved balls that attempted to throw her off track.   And her story is not about all the many spectacular things she’s done: it’s about the one thing she did that has made her truly exceptional – she stayed the path.

She has modelled the conviction to be relentless in following purpose and passion. She has lived her life and done her job with a determination and absolute resolve that one has to, above all odds, fulfil that which they feel called to.

Everybody is keen to make a big splash these days but what the world needs are those willing to tread the water.   And as much as people today are on the lookout for those who make a big noise and stand out from the rest, that is not ultimately what we’re searching for.   It was Mother Teresa who spoke about what the world needs, not necessarily what it wants, when she said: “Do not think that love, in order to be genuine, has to be extraordinary. What we need is to love without getting tired. Be faithful in small things because it is in them that your strength lies.”

And isn’t this the epitome of an exceptional nurse?   Caring and nurturing in the midnight hours, love made visible to those in need yet remaining invisible to acclamation and praise.   When the rest of the world clocks out is when they clock in! Just as the heart keeps beating even when the rest of the body sleeps.

When asked what she thought the definition of an exceptional nurse was, Dorothy’s response can be summarized into one short sentence:

To show up with your whole heart.

I recently sat down with Dorothy Zakariya, one of South Africa’s exceptional nurses, on a wintery Thursday evening, to hear her story and journey towards nursing excellence within the local community. Her journey in medical care began way before official career choices were required or colleges needed to be chosen for training.    It was at the tender age of 8 that together with some friends from the neighbourhood she decided to join the Red Cross First Aid Society. This is where she adopted the motto that has carried her through her entire career up until this day: “To save a life”.

While sipping a cup of rooibos tea she recalls being involved in First Aid care, for the first time.  She remembers the excitement and purpose she felt in learning the skill set required to aid people in crisis.    From bandages to CPR, she knew that this was her calling in life.   Throughout her training as a young girl for the Red Cross First Aid Society, one thing was abundantly clear – Dorothy Zakariah was totally passionate about helping people through medical care.   When at the age of 16 she had the opportunity to leave school after grade 10 to study nursing, she jumped at this without hesitation. Unfortunately, her application to Nursing College was turned down.   Dorothy never had a second or third option. Nursing was her only choice. With this in mind, she finished her schooling and obtained her Matric in 1992.   She applied once again to study nursing.  Again she was turned down!   She then got a job working as a cashier at a grocery store while she continued the struggle of finding a Nursing College that would accept her application. This struggle would last for another 4 years until finally in 1997 she was accepted to study nursing through the South African Defence Force.

There is such a strong undertone of brutal perseverance and courage in Dorothy’s story – the kind of courage that sticks to the original plan with nothing more than the conviction that nursing is what she was meant to do with her life, no matter how many years she had to wait just to start her training.

Little did she know that her first successful application to study nursing would be at the actual Military Training Base in Pretoria! Which is all good and well until she found out that not only would she train to become a nurse while living on the military base, but she would be doing basic training to become a soldier in the military as well! Dorothy tells this part of her story with a surprised tone in her voice as if to indicate that she herself cannot believe what she went through. She recalls nightshift duty at the gate signing soldiers into the base while trying to study for one of the 2 class tests she had to pass in order to write each exam.     Morning drills mostly included push ups on the way to class, a brown soldier’s uniform, working overtime 5 out of 7 days a week to earn leave, taking the military cargo plane back home to Cape Town for that precious family time.

Dorothy completed her nurse and military training after 4 years, graduating in 2001 as a general nurse with specialty qualifications in community health, psychiatry and midwifery. She spent her first four years as a registered nurse working in the military hospital, and as if she wasn’t already getting used to been thrown in the deep end, her first assigned ward was none other than male urology.   Although nurses typically work on a rotating system between different wards, Dorothy was assigned to manage the surgical ward for a total of 3 years owing to her consistency and dedication to excellence.  She recalls feeling slightly stagnated in her on-going training as other nurses were gaining experience in different fields of medicine while she was “stuck” in one position. However, looking back she is able to clearly recognise how her attitude of persistence was utilised and harnessed in the establishment of a well-rounded and successfully functioning surgical ward.

After 4 years of working in the military hospital, Dorothy decided to venture out into the multi-faceted profession of nursing, working in the public and private sector.   She worked for a period as a professional nurse for an insurance company, until she found a new and exciting project with the Desmond Tutu Bus: “Clinics on Wheels” as she would call them.   This project, focused on the prevention, testing and treatment of HIV and AIDS, would take Dorothy around the Western Cape for the next 2 years.   She travelled to remote and rural areas to assist with the education of young people towards a well-informed and better equipped future. Dorothy always had a deep desire to be a theatre nurse but it turned out that God had different plans to lead her slowly but surely into community health care rather than surgical theatre.   It was after working with the Desmond Tutu Bus, completing her 17th year working as a professional nurse, that Dorothy Zakariya finally planted her roots where her real passion lies: in community healthcare!

“I have fought the good fight.   I have finished the race.   I have kept the faith”. The Apostle Paul.

This article has been written by: An exceptional patient. 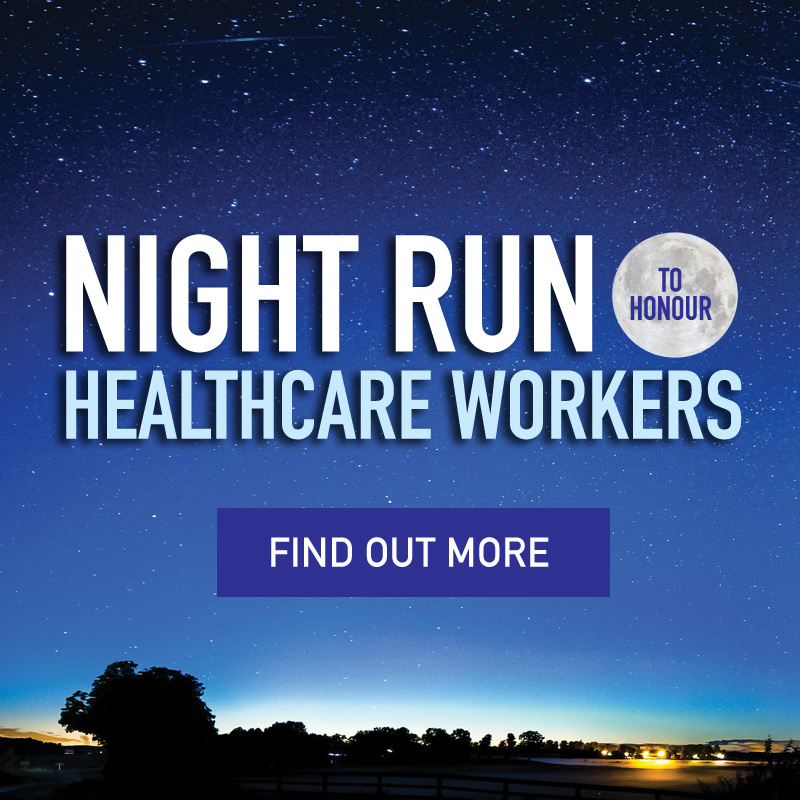 HIGHLIGHTS FROM OUR NIGHT RUN TO HONOUR NURSES – 2021

ABOUT THE NIGHT RUNS

HIGHTLIGHTS FROM OUR NIGHT RUN TO HONOUR NURSES – 2019

GREETING FROM THE EXCEPTIONAL NURSE CAMPAIGN

OUR TRIBUTE TO NELSON MANDELA

CLICK HERE TO READ
EVERY SATURDAY EVENING IN OCTOBER 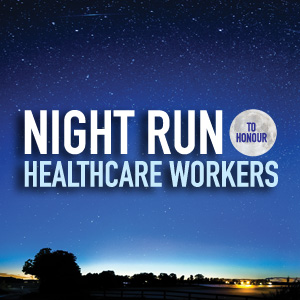